You can turn your child into a academic superstar...

Get Started for Free 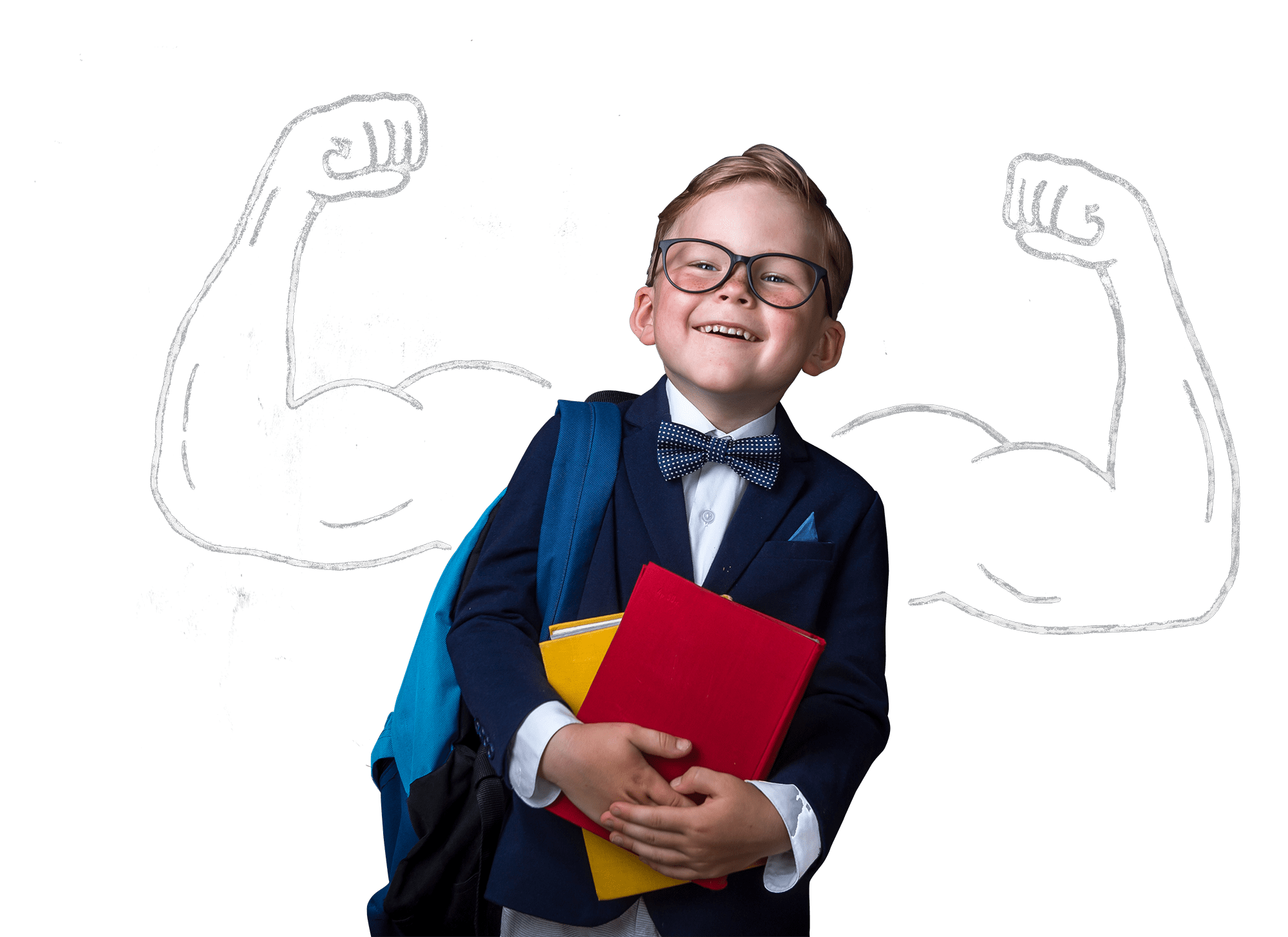 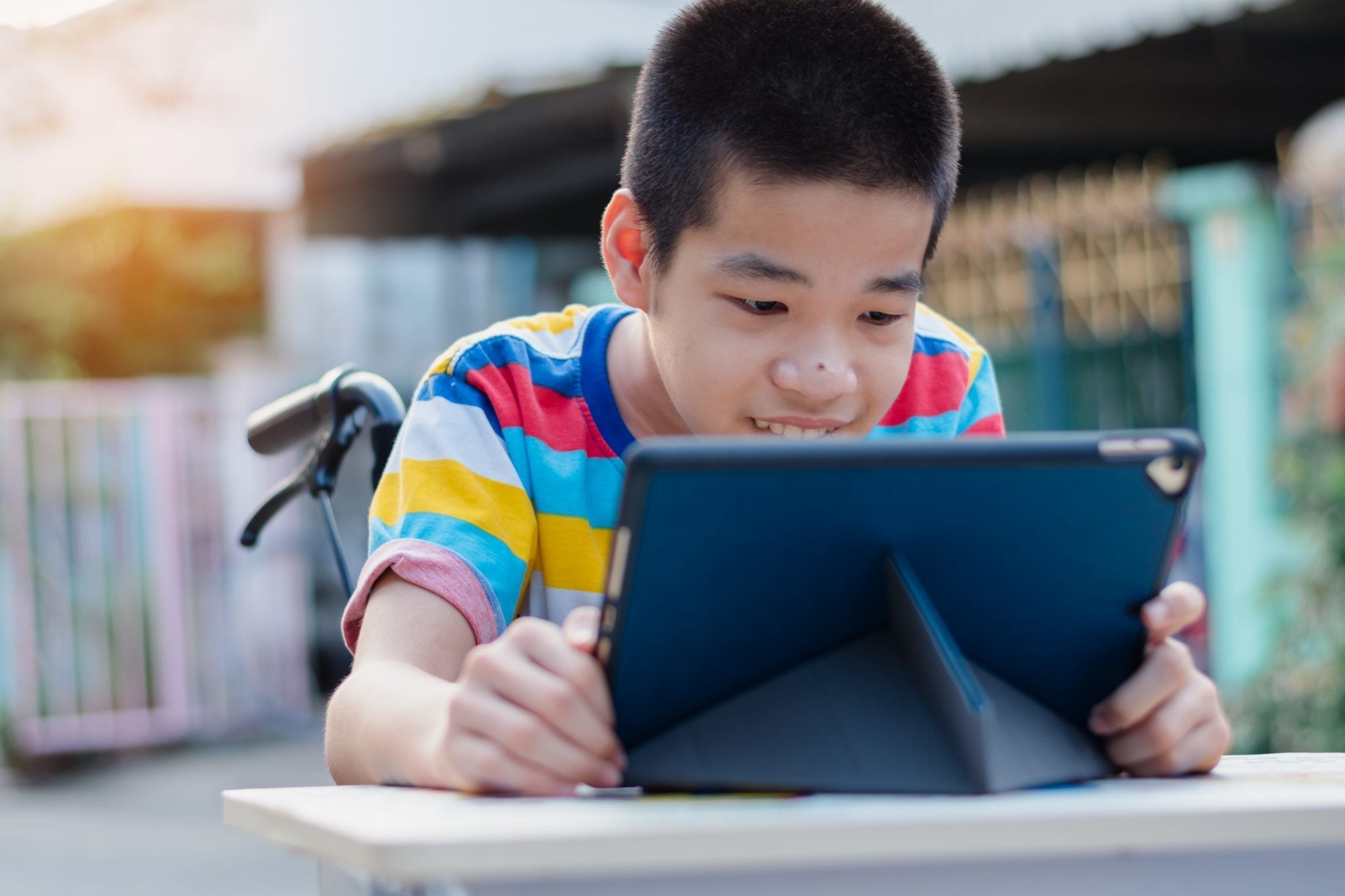 The world of special education is relatively new. Before the 1900’s children with special needs were mostly treated as second class people. Often left in massive institutions to fend for themselves, they were mistreated, misunderstood and discriminated against throughout their lives.

Though we still have a multitude of problems in special education, the fact is that we have come leaps and bounds in a relatively short amount of time. Success is often measured against the ideal. In special education, the ideal is a world where every child is given the proper opportunity to reach their excellence. Using this definition, we are no where near success. Instead, let’s take a moment to measure success by comparing where we started to where we are today, one word… WOW!

Less than 100 years ago, in 1933 some of the first special education advocacy groups were formed. People started to realize that there was a better way, a humane way or working with children who seemed different than the majority.

In 1965 Congress creates one of the first committees dedicated to children with special needs. This committee was named Bureau of Education for the Handicapped.

In 1975, Public Law 94-142 was passed which guaranteed all children a Free Appropriate Public Education (FAPE). For the first time, the United States officially recognized that all children learn differently and began taking steps to ensure maximum success for all. Special education resources and services begin forming.

Since the 1990’s the evolution of special education has continued, though at a pace not able to keep up with demand. The infographic below; Special Ed Goes High Tech details this alarming fact, along with how the massive advance in technology over the past few years has opened new doors to assist children with special needs outside of the classroom.

More Special Education Resources are available today then at any other time in history. With a few simple clicks of a mouse, your child can receive one-on-one special education tutoring, along with other special education resources such as curriculum, lessons and worksheets.

In the infographic below, Special Education Degrees discusses the many psychological benefits of special education resources found through technology.

This infographic was provided by Special Education Degrees