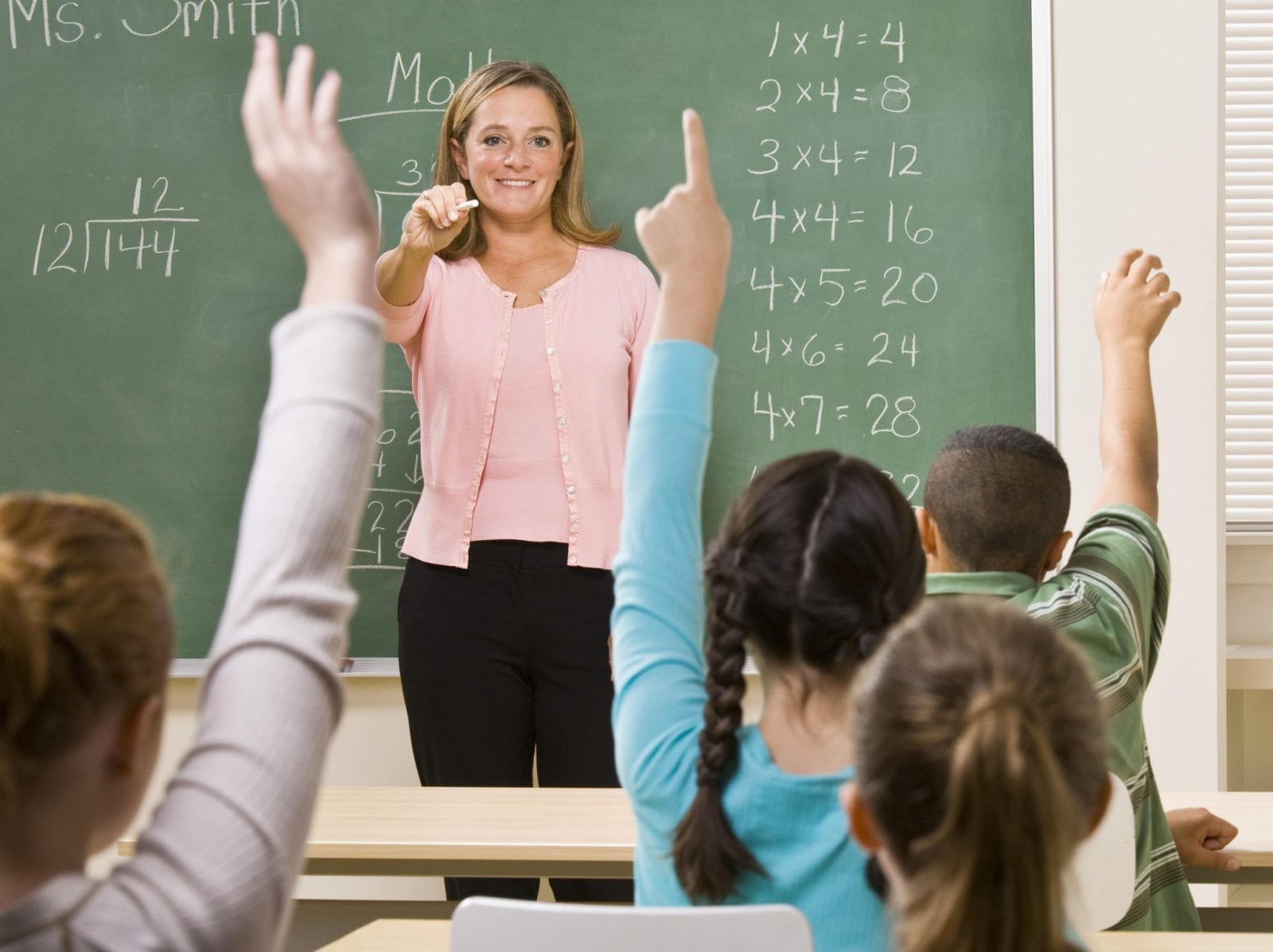 Often, as we embark on our chosen career paths, many of us wonder “is this what I was meant to do.”  Sometimes we realize it’s not. However, it’s the “ah ha” moment when we realize, indeed, this is it… for the time being, anyway!

I was fortunate enough to have had that “ah ha” moment just a short 18 months into my special education teaching career. Despite what many “job etiquette” articles may tell you, I accepted a new teaching position, and switched school districts, in the middle of the school year. To be specific, I did this in February of my second year teaching. A mere year and a half out of college, I saw an opportunity arise in what many individuals labeled one of the leading public school districts in Pennsylvania. It was bitter sweet to leave a public school district that was economically disadvantaged, where I had developed many special relationships with both my students and the staff. However, I was equally as excited at the opportunity to work in a school district at the opposite end of the economic spectrum.

Upon starting, I quickly learned I had my work cut out for me! In retrospect, it was likely a good thing I was unaware of the many challenges I would immediately face or I might have shied away from the opportunity.  To put it simply, the students were running the show (or at least they thought they were) and their parents knew this was the case! Needless to say, their parents were as unhappy about this as I was, if not more so!

I was eager to get routines set as quickly as I could and hopeful that I could make up for lost time. One of my 4th grade girls, we’ll call her Sally, was bound and determined to make that a challenging task! Sally’s goal was to get away with anything and everything she could: including hiding from staff, doing as little work as possible, and saying “no, thank you” (with a smile) whenever a demand was placed on her! I knew her IEP meeting was only a month away, and I also learned her mother, rightfully so, was not a happy camper.

So, not only did I need to change Sally’s behavior in order to help her succeed, but I also needed to know her better to in order to effectively write a plan for her, both behavioral and academically. Fortunately, I found many ways to beat Sally at her own game (sometimes it pays to be a little stubborn) and we started to take steps in the right direction fairly quickly. We still had a long way to go in order to make as much progress as we could throughout the second half of the school year, but building rapport that quick was certainly a “win” for me!

Fast forward one month, it was a was a Wednesday morning and time for the IEP meeting. I gathered my paperwork and timidly walked into the office to greet her mom. I was greeted with a huge hug, a kiss on the cheek and an exclamation of, “You are worth your weight in gold… Thank you for helping Sally want to come to school and come home with a smile on her face.”  I grinned from ear to ear (held back my happy tears) and took a deep breath.  As I replied, “There’s no thanks needed… Just doing my job,” I also realized, in that moment, it was confirmed more than ever before, that I was indeed doing exactly what I was meant to do.

In life, “Ah Ha” moments can be random, rare and catch us completely off guard. In our careers, that one simple snapshot of time has the power to confirm we are on the right path and that we are destined to make a difference. My Teaching Career “Ah Ha” Moment is an experience I will never forget. That 30 minutes changed my life forever and solidified my desire, my need to teach and tutor children with special needs toward their success!