The Unintentional Lesson On Small Victories 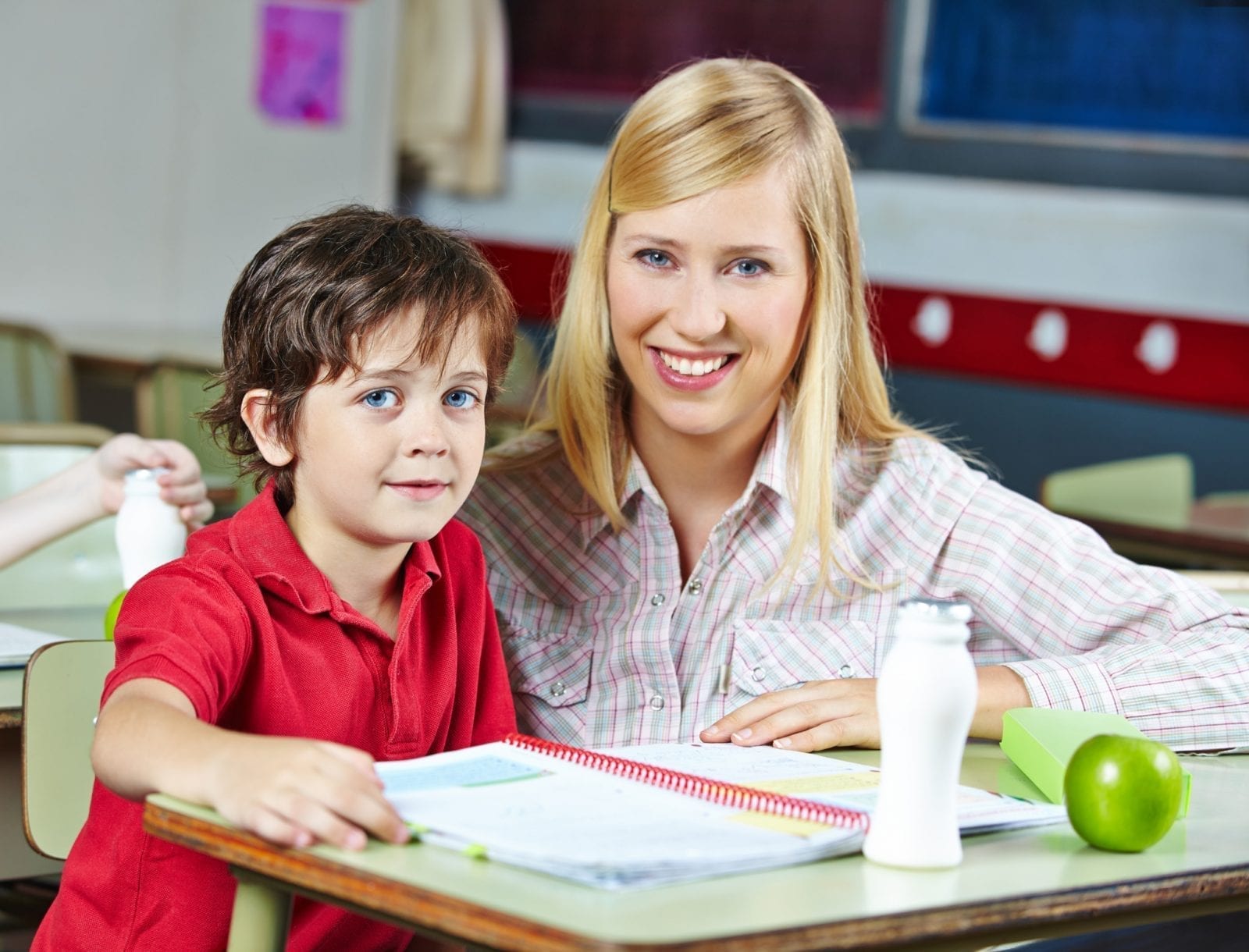 Several years and a few moves (grade levels and districts) into my career as a special educator, I was finally starting to feel as though I had a solid handle on positive behavior management. I spent much of my time focusing on the little victories in order to help students feel the success they were achieving.

That was until I met Jake.

Jake taught me that I really had a lot to learn in regards to TRULY celebrating every single positive step, no matter how small.

Jake was an amazing, artistic little boy with an extremely challenging background.

Jake was one of two boys in his family. He was adopted at birth into a family who wanted nothing more than to raise a child. This family had made the decision to adopt after they had exhausted all other options in having a biological child.

Weeks after adopting Jake, his adopted parents found out they were expecting! Because of their birth dates, Jake and his brother were in the same grade in school. Jake and his brother were different types of learners, with ideas and concepts coming naturally to his brother, and Jake fighting every step of the way. You see… Jake had already been through lot before birth, and was diagnosed with Emotional and Learning Disabilities by Early Intervention Services.

When I met Jake in 3rd grade, he was very defeated, protective of himself and guarded to any/all adults and peers that tried to get to know him. He demonstrated significant aggressive behaviors when he was asked to do anything he didn’t want to, or anything he found challenging.

He preferred to play by himself and was a wonderful reader but had zero interest in doing any sort of school work that involved writing. He would read and do math all day long, and answer as many questions as you asked, as long as he didn’t have to write.

The only thing Jake would do that involved a pencil was draw, or try to attack anyone, adult or child, who upset him. Additionally, once he was drawing, asking him to stop inevitably resulted in a tantrum and a meltdown which exhausted Jake to the point where, once this happened, no more work could even be attempted for the duration of the day.

I first put Jake on fun, individualized behavior plan to simply come to school, sit in his seat and just survive the day. But, once we had that under control, I knew I had to tackle writing, of any degree.

However, I quickly learned that no behavior plan, or motivator in the world, would get him to write a word, aside from his name.

Then, one day, while driving home after an exhausting day for both Jake and myself, I had an epiphany! Jake loved to draw characters. And characters often had words and letters on their clothes. AH-HA! That was it!

So, the next day, while drawing, I conveniently asked Jake to draw characters “that I wanted to hang on my refrigerator.” He was more than happy to! Then, when I asked Jake to show me what was on their shirts, as I held my breath and hoped for the best but prepared for the worst, he willingly did it! We celebrated this incredible small victory like crazy and pointed out how amazing the letters were that he wrote, and moved on.

We did the same thing, finding different pictures that required letters for a week or so. Then, we found pictures for him to draw that required words. Each time, specifically pointing out the letters and words Jake was writing.

Eventually, Jake would write the words near the pictures. And each time, we continued to celebrate all amazing victories like crazy. Slowly and surely, Jake began writing short sentences. And we continued to celebrate every single word he wrote. By the end of the year, Jake LOVED writing! We even had to set a timer so he knew when it was time to stop… because he would become upset if he wasn’t warned when writing time was over!!

It was Jake who taught me that the smallest victories, the ones that you might think aren’t even steps, are actually the biggest. It’s these small steps, even writing a letter in a drawing, which lay the foundation for all of the steps and successes yet to come. And these steps, no matter how small, deserve just as much of a celebration as the leaps and bounds that will follow.

To this day, no matter the student, I make sure I focus on every single step in the process. And, to this day, I am still grateful for all that Jake taught me!

Have you found a small step which led to a much bigger leap?

Small steps often lead to big gains. This holds true in almost all aspects of life! When it comes to teaching, failure to recognize small steps can often lead to a life of struggle! For me, whether I’m teaching in a classroom or tutoring children one-on-one… I’m always on the lookout for a small victory I can recognize and constantly think of ways to steer that victory into a long-term goal!