The Boy Who Craves Communication Is In All Of Us 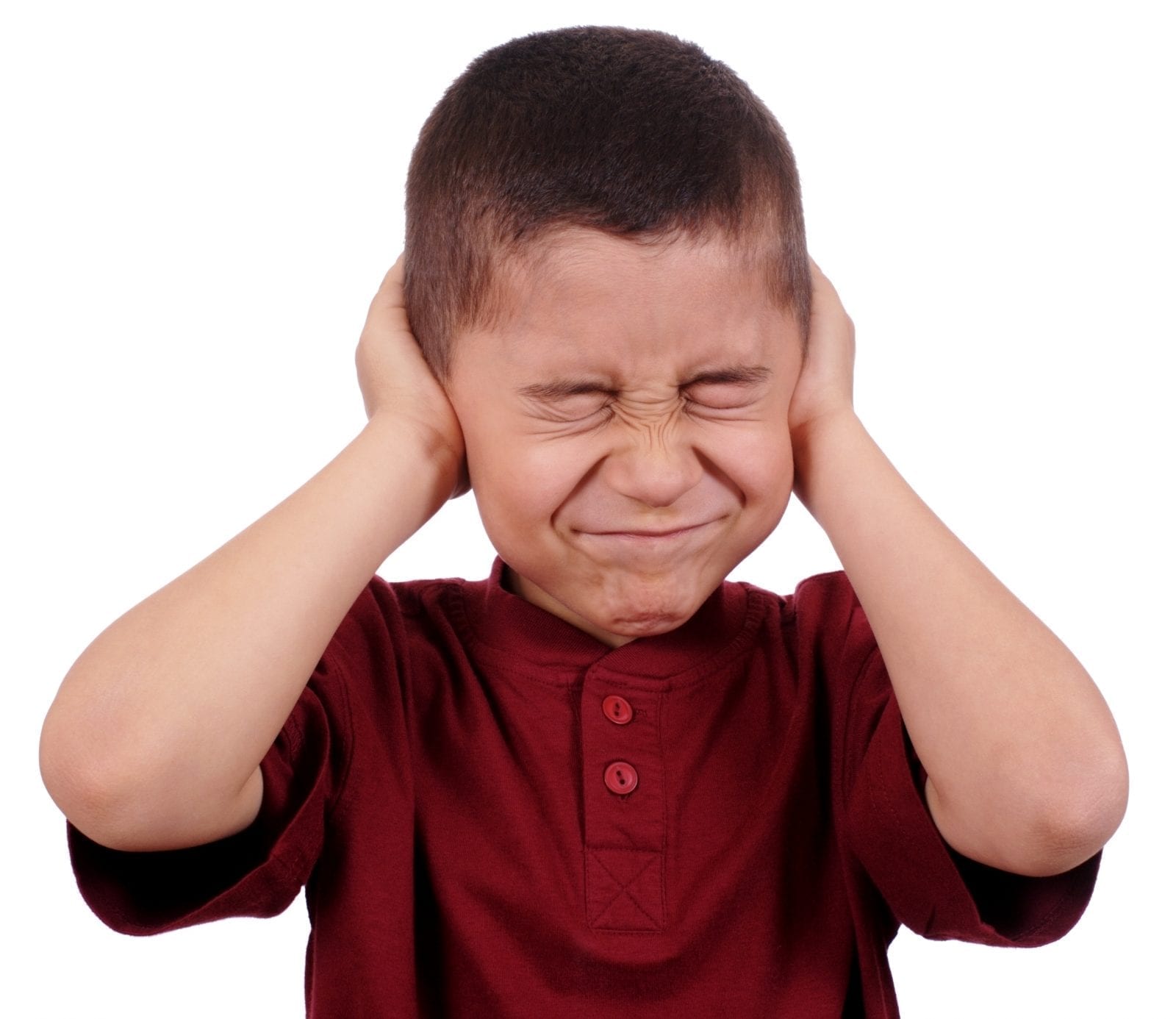 The human race has become so dependent on communication of all types, it’s hard to imagine life without it! Email, social media, blogs, text messaging, video messaging, a cell phone you can use anywhere… what if it was all gone? What if you couldn’t communicate with anyone, near or far?

For many children with special needs, this is their current reality. When we forget the importance of communication, and taking time to make sure and explain the why to children anyway we can, it can be devastating for those that struggle with even the basics.

Several years ago, I was reminded of the importance of communication and just how much we, as a society, take it for granted.

It was a wonderful morning; I had just finished teaching a powerful lesson on solving linear equations, and all of my students were doing their assignments.  The classroom was quiet, everyone was content.  After months of hard work and sweat, my math students were FINALLY working independently and understood what I had taught them.  It was a miracle; typically math was stressful and not so much fun for my students who hated math.  I was thinking to myself, “Today is going to be a great day.”

Little did I know that everything was about to change.  The classroom phone rang and on the other end was the school receptionist.  She said that my new student was here but wouldn’t get out of the car.  I thought to myself, “what new student,” I didn’t know that I was about to get a new student.  I walked down the hall to the front of the school to find out what was going on.  Several teachers, the principal and psychologist were standing there.  They wanted me to get the “new kid” out of the car and show him around.  So I agreed and walked outside to the parking lot.  Once I got to the car, I asked the kid to get out of the car.  He looked at me and locked the doors.

I continued to try my best to convince the boy to get out of the car; I wanted to meet him and find out more about why he was at my school.  As I was talking to him, he grabbed the crowbar that just happened to be laying on the floor and started smashing everything in sight.  I was wondering what to do next.  I noticed that the passenger side window was down enough to slide my hand in and unlock the doors, which I did.  With a little help from another teacher, we pulled him out of the car, thinking he would cause harm to himself with the crowbar.  Once he was out, I tried talking with him.  He just started crying and screaming.

This was terrifying, the school was right next to a busy road filled with morning rush hour traffic.  The principal and I ran after him, our main concern was the safety of this boy.  We caught up with him.  He was hysterical and would not stop crying.  We had to do something, so we grabbed his hands and walked with him.  We ended up back at the school and walked him inside.

Once he was safe and inside, I sat next to him on a bench in the front lobby.  He wouldn’t communicate with me, but he stopped crying and calmed himself down.  I smiled at him and signed my name, the word teacher, you’re safe and it’s nice to meet you.  He looked up, smiled and grabbed my hand.  He held on tight for a very long time.

About two hours later and a lot of convincing, my “new kid” entered my classroom with a smile on his face and a pencil in his hand, ready to learn.  He just needed someone to sit down and talk with him.  He needed to know that he was safe and that everything was going to be okay.  He ended up making friends that day and even did some schoolwork.  It ended up being a GREAT afternoon.

The following day, I sat with my “new kid” and asked him a few questions about himself.  He told me that the reason he ran was because he was scared and didn’t know what was going on.  He said that his mom didn’t know how to talk to him, and she wasn’t able to tell him about his new school and why he was going there.  He said we were strangers, and he didn’t trust us.  He didn’t think we were able to communicate with him and were going to punish him for not “acting normal.”  All he wanted was to tell us how he was feeling and wanted to know what was going on.

Before he got on his bus to go home he signed, “Thank you, I just wanted someone to talk to, and you spoke to me.”

I will always remember this day, the day my “new student” taught me how powerful communication is.  My “new kid” ended up being very successful.  He was able to communicate with the other students and teachers with help from a sign language interpreter who started working with him, along with other special education resources. All he needed was a little help and someone to listen.

Have a similar experience? Please share in the comments below!