The Incompetent Paraprofessional Who Drove Me Crazy 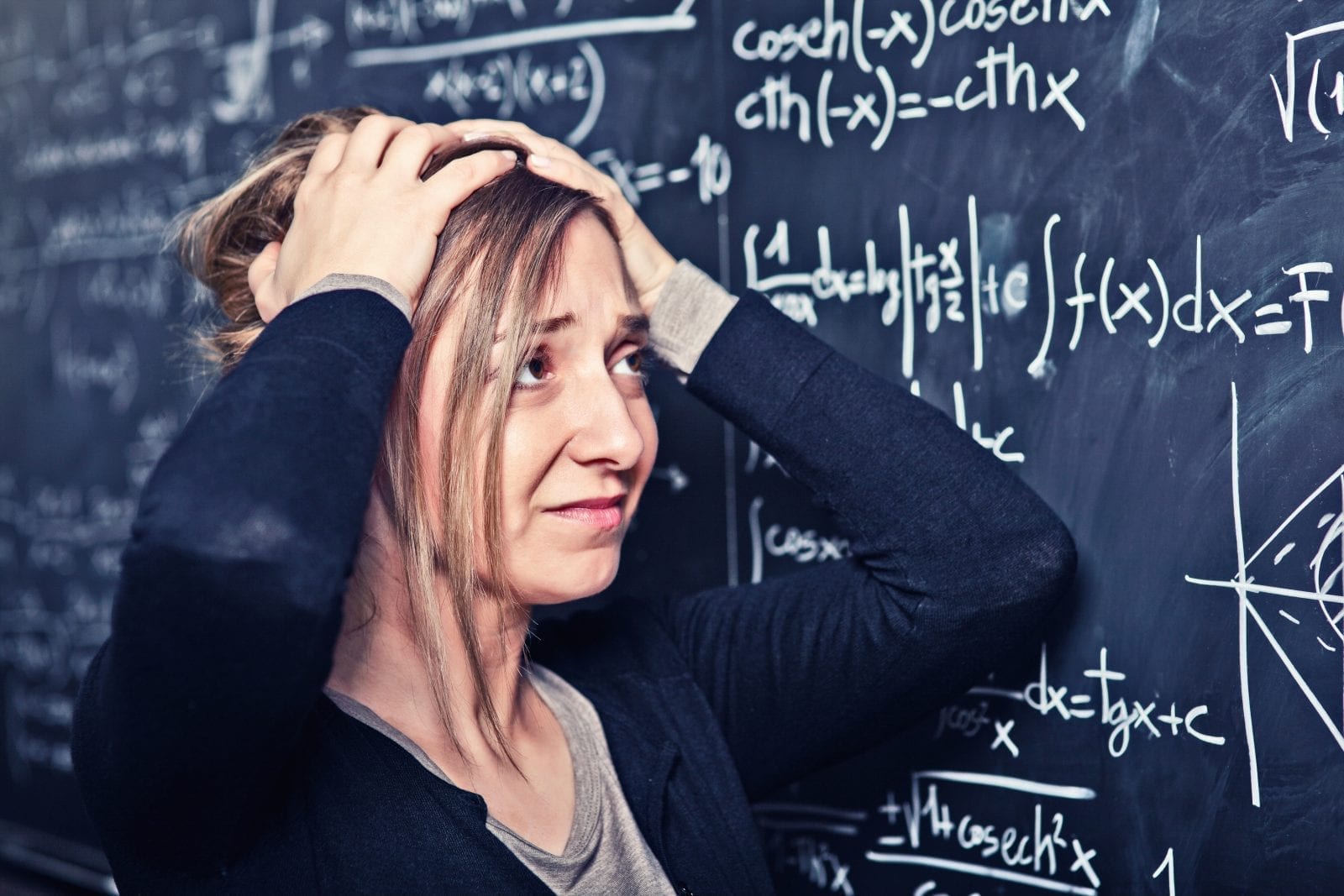 As a special educator, often we are lucky enough to have the assistance of support staff in our room. These folks help with behavior issues, offer additional one-on-one support to students, and help be the eyes and ears necessary to write thorough IEP’s (Individualized Education Plans).

Having the ability to hire and vet out potential candidates for this incredibly important position is key to providing the students with maximum opportunity for success. When you rely on other people to pick the right candidate, you could be setting yourself up for more work in the long run. Sometimes it can even feel like you’re adding another student to your class.

I didn’t realize how important my participation in selecting the right support person was until a couple years into my teaching career. I knew some people weren’t “fit” to work in a school setting, I just thought HR departments could determine who those people were and not allow them in. Turns out, that isn’t always the case.

I have worked with many teaching assistants (paraprofessionals) over the years, most of whom were incredible! I’ve been involved in the hiring decision BECAUSE I learned the importance of this the hard way.

The particular teaching assistant that caused me to “force participate” in subsequent hiring decisions was hired solely by the human resource department. (I say “force participate” because the HR department didn’t seem excited to add additional people to the hiring process.) However, if I would have had the opportunity to sit in on this assistants interview, I wouldn’t have hired him. He ended up getting fired; here is the short version of what happened.

At the beginning of the school year, the entire support staff received a week of specialized training. They were taught how to communicate and support students with special needs. This training was intense; it included everything from positive reinforcements, testing, behavior support techniques and even proper ways to restrain a student who was “out of control.” For most of the training, the teachers would be in a different area getting the paperwork finished and setting up the classroom. However, the teachers would sit in on the training to get extra information and to spend time with their new staff members. Some teachers would even volunteer to present particular lessons they were passionate about.

The first red flag was during my presentation on testing. I was speaking with the staff members about important information related to testing and the steps to take to get proper results. As I was looking around, I noticed that my assistant had fallen asleep! This was not good, especially since he would be working in my room, and I was in charge of all of the test results and data. I woke him up, addressed how important it was to pay attention and continued with my presentation. A few minutes later, I had to stop my presentation once again and ask him to stop playing on his cell phone and pay attention. At this point, I was getting frustrated and thought that he might be a challenge for me. I knew training was boring for some people and decided to give him an opportunity to turn his behaviors around. Huge mistake, it went downhill from there.

After the training was over, I sat down with him, addressed my concerns and he understood the expectations. I went over the employee handbook and rules of my classroom. He seemed to be excited to work with me. I was a bit nervous, but it was too late to turn back. The school year was about to start.

The following day, the students arrived, and it was great. I had them working on “getting to know you” worksheets, and they seemed to enjoy learning about each other. As they were working independently, I sat down at my desk to take a phone call. Out of the corner of my eye, I noticed my assistant talking to one of my female students, and she had a fearful look on her face. As I hung up the phone, I heard my assistant say, “Girl, you know how it is in the hood, we do things gangsta style. You from the ghetto right? I just know you from the ghetto, I can tell.” I immediately jumped up from my chair and pulled him aside. I was beside myself. I talked to him about how to speak appropriately to junior high students and how he was extremely inappropriate with his words. I told him that our conversation was a verbal warning and next time he would be written up. He apologized and said it would never happen again.

The following day, he arrived in great spirits and was determined to work hard and help every student. I was thrilled; maybe he was going to change. As soon as the students arrived, an argument broke out. Two students started yelling at each other; one student picked up his desk and threw it across the room, and the other started running toward him.   I jumped up from my chair to intervene. As soon as I stepped between the students, I was pushed to the ground. Luckily, the fight had stopped. I stood up, looked at my assistant and he was just sitting there doing absolutely nothing. He didn’t even move. I heard him say, “Damn that was crazy sh*t. It was like a fight on the street corner, good thing the teach took care of ya’ll.”

My face was red, my blood boiling, and my jaw literally on the ground… but no words could come out. I was speechless! What do you say to that? He was acting just like one of my students, except worse! He was not a “fit” for my classroom. I needed him to stand up and help me settle the disagreement and he just sat there and watched. Once the class was back to normal, I asked him to sit down and talk with me. I explained that he was not going to work out for two reasons. First, he just sat there and didn’t do a thing to support the students or me during the argument and second his language was inappropriate. I walked him down to the principal’s office, wrote him up and sent him home for the day.

I was adamant to get him out of my classroom. I explained in detail about my concerns to the school principal, and he understood but wanted me to start documenting all of his inappropriate behaviors. He said that he needed the proper documentation before we could let him go. This was upsetting to me; there was no way I wanted him in my room, and I had no time to document everything. Long story short, I did end up documenting EVERYTHING, and he finally was “let go” a month later. It took hours of my personal time to write up the proper information, but he was gone.

From then on, I sat in on every interview until I felt confident about the person. I made sure every staff member was capable and appropriate to work in a classroom setting. HR didn’t like it much, however over the subsequent years we passed on several candidates they felt we should hire (people I wouldn’t want teaching my own children)! The pay isn’t always the best for these positions, so finding the perfect candidate isn’t easy. However, they ARE out there! I’ve worked with some of the most amazing paraprofessionals over the years, most of which went on to become teachers.

Bottom line, all teachers should decide on who will be the best “fit” in their classroom environment, not and HR person who never steps foot in the classroom. You know your students, your classroom environment and the particular skills necessary to ensure each child receives the best opportunity to reach their academic excellence!

As an educator, do you have the opportunity to sit in on interviews?

As a parent, have you met unprofessional support staff? Or heard stories from your child?

As a special education teacher, having a paraprofessional in your classroom can be a true blessing! Additional help with your students, paperwork and another set of eyes and ears! However, when the wrong person is placed in the role of paraprofessional, all of that changes. Early in my teaching career, I was faced with The Incompetent Paraprofessional Who Drove Me Crazy. Since this experience, I find it absolutely vital to be a part of the hiring process!