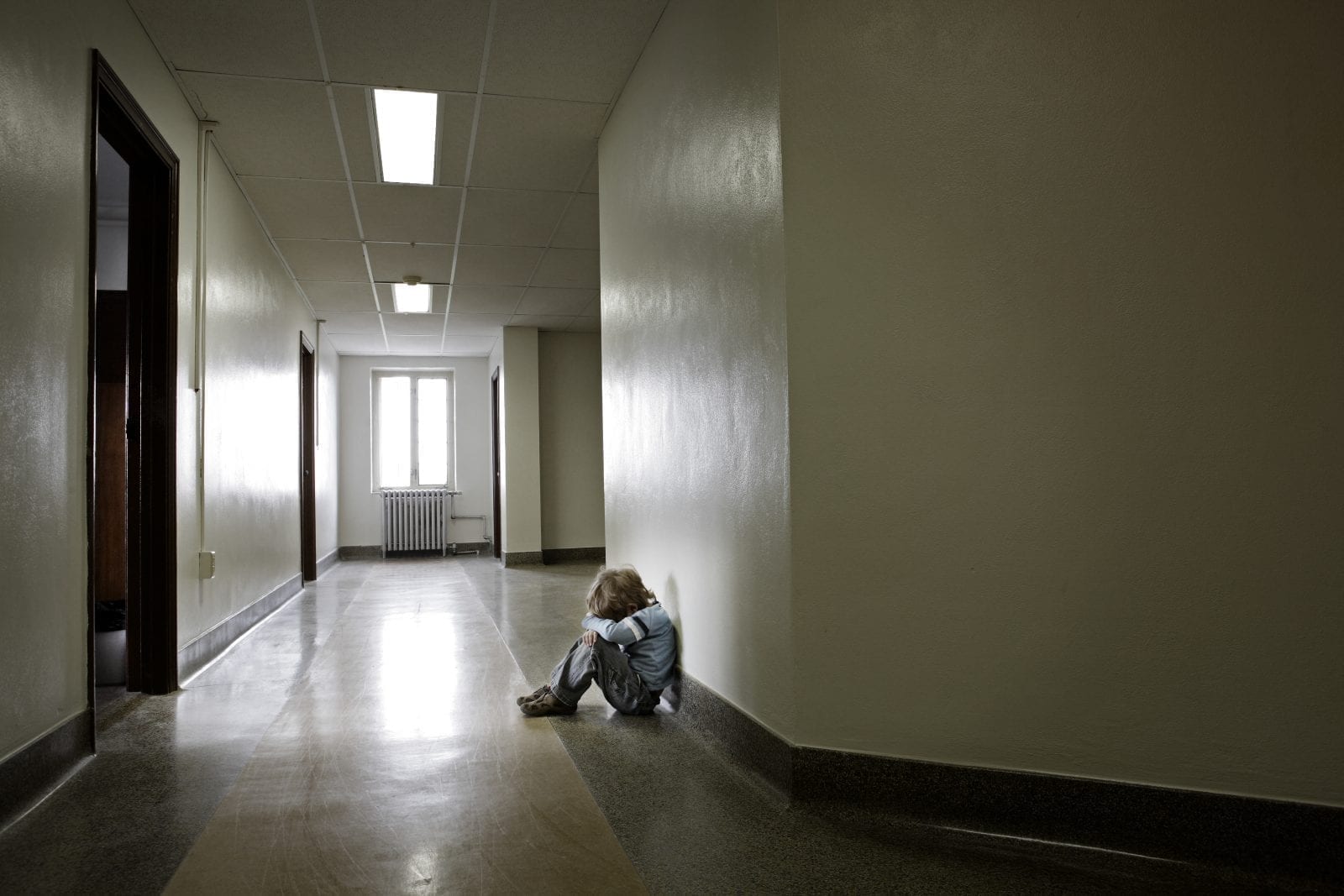 Have you ever known an invisible child? No, I’m not referring to the make believe ones often created by children. Perhaps you were one. If you were, you will understand what I am saying.

The invisible child is at school everyday, eats lunch, does homework, listens in class, never causes any trouble. In fact you wouldn’t even know they are there.  Therein lies the problem. The old saying “the squeaky wheel gets the grease” is true. If you look closely you will see them sitting by themselves, walking the hallways alone, eyes cast down, quickly glancing at the “squeaky wheels” secretly longing to be part of the group. What is to become of the invisible child?

If they are never recognized as such, they will remain so for the rest of their lives. Switching from school on to a job where they will be the invisible worker. What a loss that would be!

I remember a little boy in Sunday School was given a recitation to say for our Christmas program. It wasn’t long, only four lines. He was so excited as this was the first Christmas program he had ever been in! When his Mom and Grandma came to pick him up, he ran to them with a big smile on his face and showed them his recitation. His Mom looked at it, handed it back to him and casually said “ya right, you’ll never learn this“.

It has been almost forty years since this happened, but I can remember the look on his face as if it happened five minutes ago. Instantly he believed her. His smile faded. He knew he would fail. I put on a big smile, clapped my hands together and looked at him and said ” oh yes he will! He’ll do great! We’ll work on it next Sunday!” He looked at me and I saw a little glimmer in his eyes and then he smiled! Well, he did learn it! With some work, repetition, encouragement and praise he said it word for word the day of our Christmas program!

There is a sad note here however, he went back to his home where he never received any positive feedback, or encouraging words and where he never could express any hopes and dreams. His struggles with that pain, alcohol and drugs led him down a path he should never have had to travel. He heard the words that he couldn’t do anything right. He believed them.

Do You Know An Invisible Child?

Each child is an individual. They have their own dreams, their own goals, and their own talents. When parents and teachers can see through the shroud that covers the invisible child and then draw them out, it will be similar to the metamorphosis that happens in the cocoon. In time a beautiful butterfly will emerge…..and we will all be richer for it!

About The Author; Jean Kalevik

Jean Kalevik has been a lifelong advocate for children’s rights. She believes that through encouragement, love and compassion, ANYTHING is possible. A child is born pure, without judgement and without knowing the limitations brought on by our environment. Breaking the imaginative boundaries created by what others perceive as possible, a true change can be made in this world. After all, in the late 1800’s did anyone really think flying to the moon was possible? If it weren’t for the dreamers and the creative minds who went against the grain of possible, we’d still be taking a train across the country and a ship around the world. We wouldn’t have satellites, GPS and the moon would only be visible through a telescope.

~ Are you passionate about education, children, parenting, special education, inspiring positive change, or any other topic? Interested in having your thoughts posted to our website? We would be honored! Together we can influence change for children! Share Your Story Here. All articles are subject to review.

The “Invisible Child” is everywhere, but you wouldn’t know it. Often filled with doubt, and insecurity, it isn’t too late. Through encouragement, positivity and a guiding direction, their path can be one of success, not obscurity. Whether you’re a parent, teacher, friend or bystander; If you know an Invisible Child, help change their lives by showing that you believe in them.