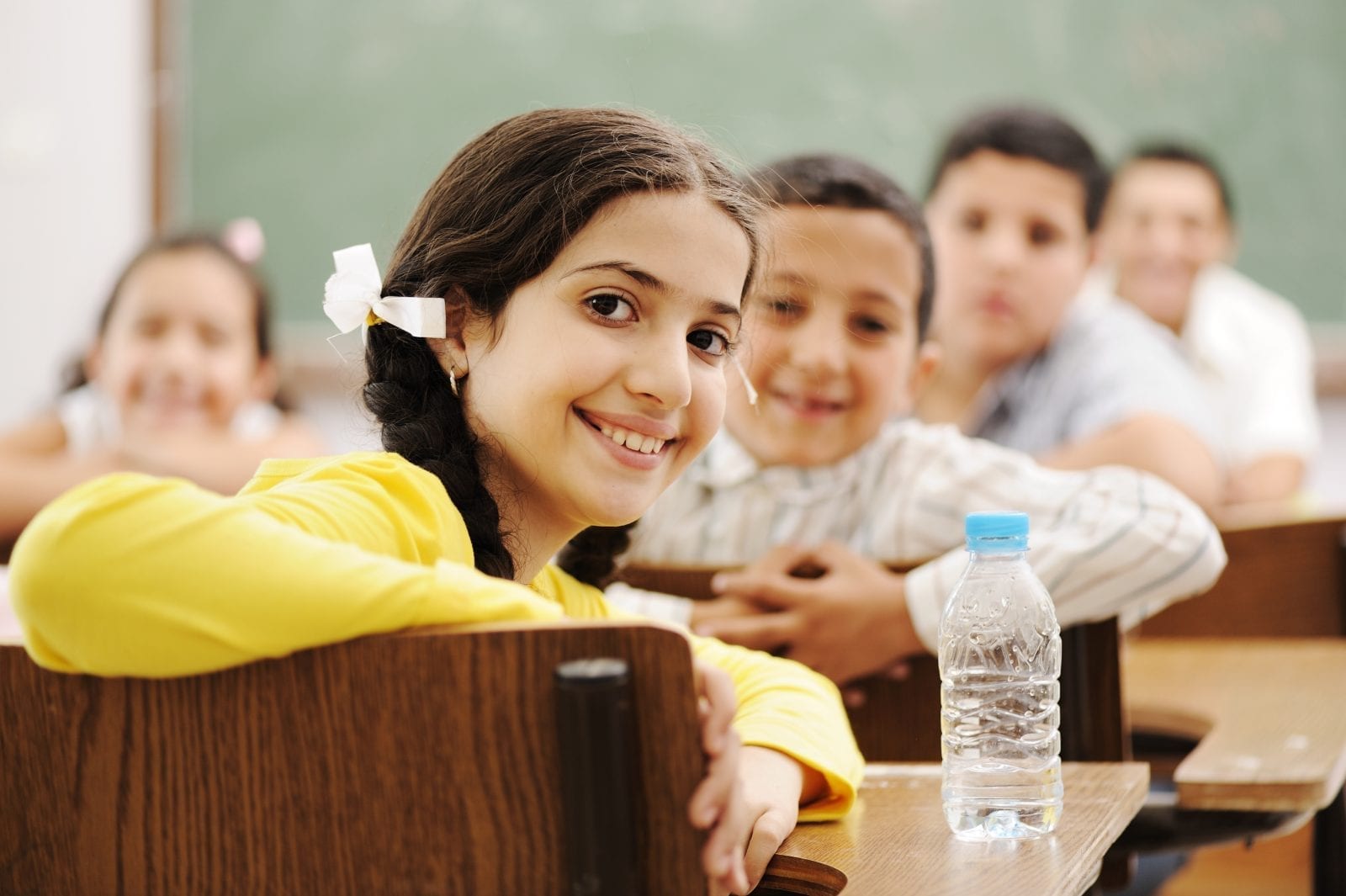 It was the annual meet the teacher night at our school. The teachers had prepared several educational presentations for the parents to watch. Our principal was going to give a brief speech about the school rules and regulations, and a few former students were there to talk about their success stories. I was in charge of directing parents to the auditorium and handing out programs at the front door.

About forty-five minutes into the night, a man walked in the door and asked me if there was anyone supervising the parking lot. I said yes there was a staff member out there directing traffic and monitoring the cars. He said, “Well there are a few teenagers out there making out in a truck, and I thought you would like to know.” I immediately grabbed a few teachers and we walked outside. We looked all over the parking lot and finally found a truck in the back row with a few of our high school students in it. We walked up to the truck, opened the door and directed the students to get back inside.

Three of the four students walked in without hesitation and were directed to stay with their parents. However, the fourth student would not get out of the truck. She said, “What are you doing here… I was just starting to have fun. My friends and I weren’t doing anything wrong. [email protected] you and go back inside.” My attempt to remind this student of the school rules was met with, “Shut the [email protected] up stupid teacher, what do you know. Go bother someone else. If you mess with me, I will hurt you and your family.”

At this point, a staff member went inside to get her parents. Her mom and dad arrived moments later and asked us to help get her out of the truck and bring her inside. After several failed attempts to coax her out of the truck on her own, it was time to help her. We gently grabbed her arms and pulled her out. She stood up and said, “I am going to kill all of you, just wait and see.” She then proceeded to pick up rocks and started throwing them at us. A few of the rocks hit some of the teachers and her parents. She then ran into the school, screaming “F*ck you [email protected]#es, I’m going to slit your throats.”

Of course, we ran after her, hoping not to create a huge scene in front of the other parents. She ran down the hall and continued to blurt out inappropriate words. We ended up stopping her at the end of the hall and were able to get her into my classroom. Once she was inside, she started throwing desks and grabbed a handful of pencils. She was swinging and tried to stab a few of the teachers. We had no choice but to “go hands on” and restrain her for the safety of herself and others.

We restrained her for at least thirty minutes until she calmed down. My arms were tired; my classroom was a complete disaster and I still didn’t even know who this student was. Finally, after more than an hour and a half, she started talking with us. She started by saying, “I was embarrassed, I thought the boys would make fun of me if I just walked into the school with them. I wanted to look cool and strong. I’m only in seventh grade and wanted to be friends with some of the high school boys.”

This was the moment I realized that I would be spending the rest of the school year with her… she was my student. I had my work cut out for me. This was her very first function at the school and the first impression of how the rest of the year would go… or would it?

I was determined to help her in one-way or another. I’d worked with several students in the past (and since) that have started their journey at the school with a similar bang. However, over time and with a lot of hard work, these students had developed into calm”er” young men and women with complete different views of the world and their future.

Right before she left for the night, I told her that I was going to be her teacher and I couldn’t wait to work with her. She replied, “I can’t wait to see what you can do for me, you seem nice.”

That student taught me a very important life lesson. She taught me that you should always give second chances and don’t judge someone based strictly on a single incident. Give someone, in this case a student, an opportunity to turn things around. They say that a first impression means everything… after many experiences like this, I don’t agree. A second or third impression means more. That’s when you get to know someone and really understand their story. Don’t give up on someone because they made a mistake or bad choice.

Given a meaningful reason, and a supporting environment, people can change. I’ve witnessed this transformation over and over again. This student would go on to be successful, confident and march to a different, less destructive tune.

Have you experienced a first impression gone wrong, and through assistance and continued support, the 55th or 90th impression was amazing?  What are your takeaways from that situation? Please share in the comment section below.

Too often, people are quick to judge and slow to re-evaluate (if they even allow for a 2nd impression). Have you ever heard the term, “that’s just they way he is.” I firmly believe ALL people can change, given a reason they believe in, and a supporting cast of people surrounding them. This post “Undeniable Proof That First Impressions Often Mean Nothing” is an experience I had that proved this hypothesis. Through Special Education Resources, assistance from teachers and parents, this student was able to break free from a destructive path, and choose a different, more successful direction.