Never Give Up On Your Child 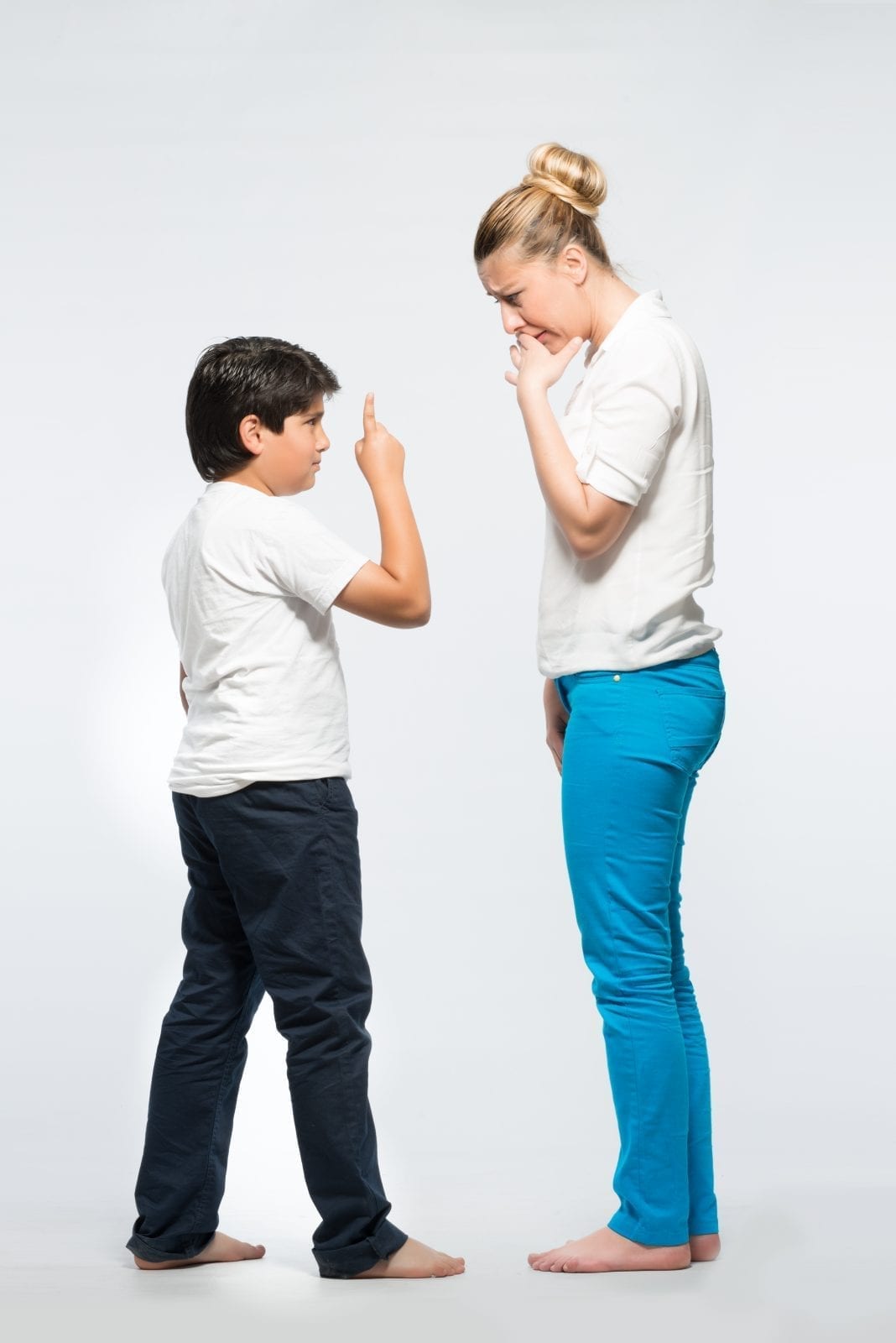 Harriet Stowe once said, “Never give up, for that is just the place and time that the tide will turn.” This quote makes me think about the parents I’ve worked with in my years of teaching. Most of them have struggled with challenges and barriers, especially those who have children with special needs. Most of those parents overcame obstacles and kept their heads up high. They were fighters, great advocates for their children. However, there was one parent who DID give up, and it broke my heart.

This particular parent was the mother of one of my favorite students who I had been teaching for several years. One morning, I awoke to find an email from this parent which was by no means unusual since communication has always been my number one priority. However, this particular email forever changed the course of my life.

The email started with her explaining to me how horrible her weekend was, her son became extremely violent and ended up being hospitalized for two nights after he “lost control and broke everything in her house.” She told me that she didn’t feel safe and couldn’t help him any longer. After reading the email, I felt sick to my stomach! Could this really be happening? I immediately picked up the phone and called her.

Once she answered, she proceeded to explain everything in detail. Her son who has ADHD (Attention-deficit/hyperactivity disorder) and ODD (Oppositional defiant disorder) was refusing to take his medications. He had been off his meds for quite some time. She thought maybe 3 or 4 weeks; she wasn’t sure. When she handed him the medications, he would throw them across the room or pretend to take them and later spit them out and flush them down the toilet. Once this started happening, his behaviors became so extreme that it even got to the point where he was punching her and kicking holes in walls. She was “fed up” and decided to find a “new place for him to live.” She couldn’t take care of him any longer; she had lost all hope and control of her son. I remember her saying, “I can’t take this any longer, I don’t care anymore, he is so out of control and I can’t have him living in my house… I’m done.”

As I listened to her, I started thinking to myself how could a mother just give up on her child? Yes, he has challenges and yes it’s difficult to care for someone who becomes physically aggressive, but give up? My heart was racing, my head was throbbing, I didn’t know what to say or do, so I just continued to listen. I asked her if she had other options like a family member that could help or perhaps a respite care worker who could step in a give her a break. She said no and told me that her son was placed in a group home already and wasn’t coming home… EVER.

Why had I never heard of this before? He seemed fine, even great in the classroom. Mom never mentioned anything to me about this snowballing issue. I was truly devastated.

After a few minutes, I said goodbye and hung up the phone. Later that morning, I waited to see if her son would walk through the door so I could sit down and talk with him, maybe help sort this out! I wanted to help, or at least be there for him. He never arrived, never came back to school.

Later that week I found out that he was placed in a group home on the other side of town, which was fifty miles away. He started attending a new school that was closer to his new “home.” I never had a chance to say goodbye, his classmates would always ask about him, and all I could say is that he moved. I never found out what happened to him; his mom never returned my phone calls or emails.

Parenting can be extremely tough, sometimes you feel like you’re on an island, all alone. In reality, there are people out there that WILL help… teachers, family members and even strangers. There are local peer groups, online peer groups and professional help groups.

It’s experiences like this that led me to start SpecialEdResource.com. We are creating a catalyst for change, a place where parents of children with special needs can go and receive guidance from people who have been through their current situation before. I’ve witnessed similar challenging situations time and time again over the past decade, trust me when I say this… your situation has happened to someone before you, seek guidance from these folks, most are more than willing to help.

Never give up on your child. Be strong, be an advocate and take a break if you need one but don’t walk away.

What are your thoughts? Are there times you’ve been overwhelmed? What did you do? Please share in the comments below.

As a parent, Never Give Up On Your Child! You will face massive challenges, brick walls, hurt feelings, sleepless nights, stress, frustration, emotional drain and physical drain. Through all of the hardship remember; you are NOT alone! Thousands of parents have been through similar challenges in the past. They are out there in a local group, online group, or Facebook community. They are your next door neighbor, family member, child’s teacher, pastor, dog groomer or school principal. Find them and seek guidance.