The Origin Of Common Core Standards 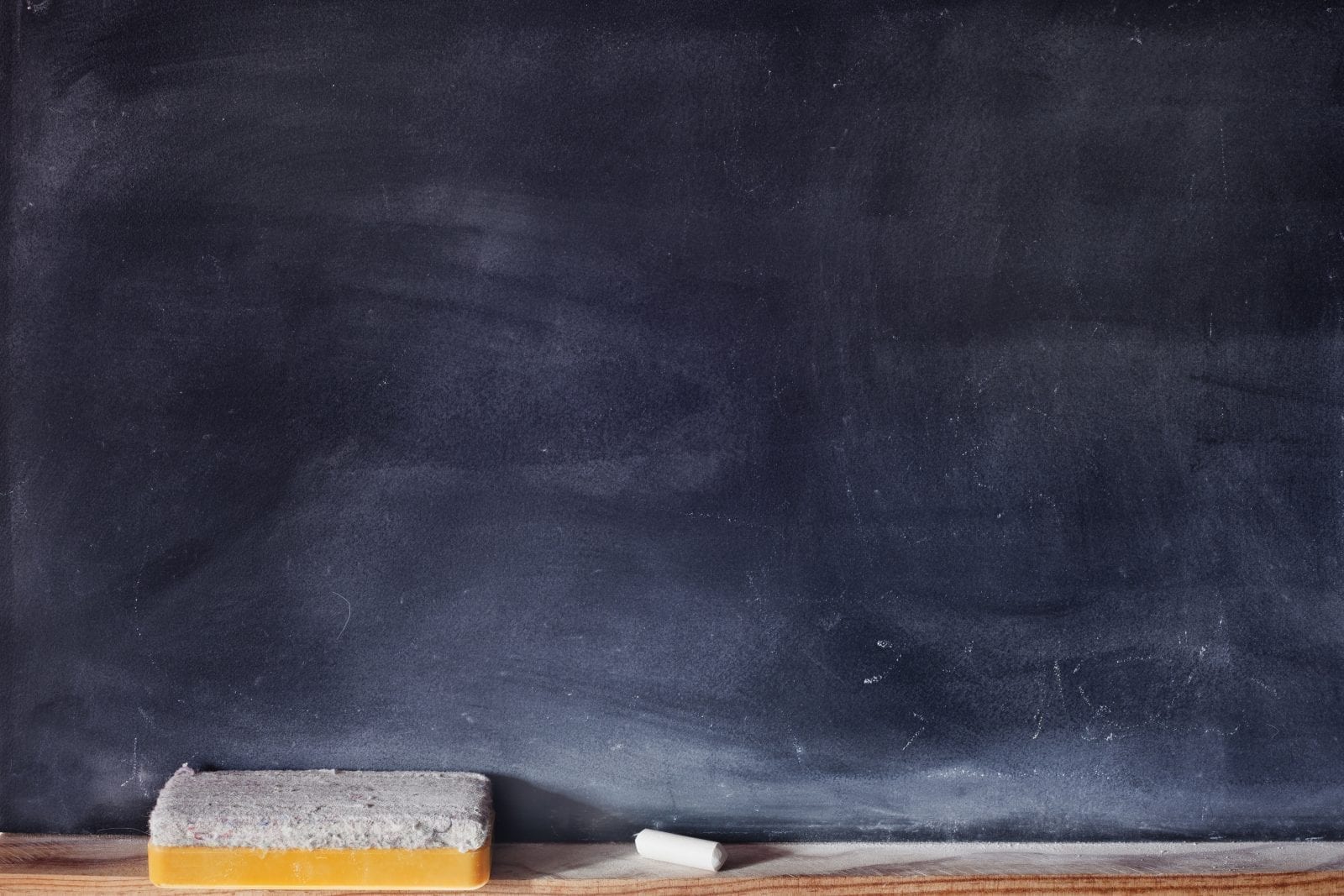 The public school system in the United States goes back well over a century, and its history is full of ups and downs. Some ideas were introduced and thrown out, while others stayed, and now the Common Core standard of education is slowly taking over the way American children learn.

To really understand what Common Core is, though, you need to know a little bit of background. The Standards and Accountability Movement of the 1990’s began as states began outlining what children should know at each grade level and what they were expected to do, as well as providing standard assessments to measure whether or not the children were meeting the norm. In 1996, America’s governors and business leaders came together to form Achieve, Inc., an organization dedicated to making sure all children received a standard education and graduated high school ready for “college, careers and citizenship.” Achieve, Inc. wanted to raise academic standards and graduation requirements, provide better student assessments and give more accountability to each of the 50 states.

According to Achieve, Inc. in a 2004 statement, “current high-school exit expectations fall well short of employer and college demands.” This meant that those seeking higher education or full-time employment were under more pressure than ever before, and weren’t being given the necessary tools and skills needed to be a successful adult in the modern world. A high school diploma was no longer enough to get by, and Achieve, Inc. felt that a diploma was losing value simply because graduates could not be successful enough beyond high school, and that the only way to achieve post-graduation success was to implement a vigorous standard of educational achievements.

The National Governor’s Association (NGA) decided to start work on developing these standards in 2009, and on June 1st a new way of education America’s youth was unveiled. According to the developers, these standards were to “provide a consistent, clear understanding of what students are expected to learn, so teachers and parents know what they need to do to help them. The standards are designed to be robust and relevant to the real world, reflecting the knowledge and skills that our young people need for success in college and careers.” In other words, education would no longer be just about learning the basics – it would be about preparing children for the world beyond the four walls of school.

The NGA Center for Best Practices and the Council of Chief State School Officers (CCSSO) control the standards we now know as the Common Core States Initiative. In short, Common Core defines what children in grades K-12 should know regarding math and English at the end of each grade year. Common Core wants to define a set of educational standards all across the board that every school abides by as they prepare high school graduates for entering into either college or the workforce.

Both English and math skills are broken down into sections:

According to Common Core standards, eight mathematical points should be discussed and met for each grade level:
• Make sense of problems and persevere in solving them
• Reason abstractly and quantitatively
• Construct viable arguments and critique the reasoning of others
• Model with mathematics
• Use appropriate tools strategically
• Attend to precision
• Look for and make use of structure
• Look for and express regularity in repeated reasoning

Common Core has standards for achievement that should be met at each grade, and include:

From Kindergarten Through Fifth Grade;

From Sixth To Eight Grade;

• The Number System
• Expressions and Equations
• Geometry
• Statistics and Probability

Curiously enough, Common Core does not go into what content children in grade 9-12 should be taught, nor does it provide any educational standards. There are categories, however, that Common Core provides for these grades, and they are:

Kentucky was the first state to implement Common Core standards for their school systems, and in 2010 local school districts began offering a new curriculum based on Common Core. After three years, it was reported that the state’s high school graduation rate had increased six percent, test scores went up two percent and there was a significant 20 percent increase in children who were ready for college at the end of their school years.

From a 2013 article in The Atlantic magazine: “Kentucky’s experience over the past three school years suggests it will be a slow and potentially frustrating road ahead for the other states that are using the Common Core. Test scores are still dismal, and state officials have expressed concern that the pace of improvement is not fast enough. Districts have also seen varying success in changing how teachers teach, something that was supposed to change under the new standards.”

Common Core Standards For All?

Washington, D.C. and 44 others states have adopted the Common Core Standards Initiative as part of their overall curriculum, but others have been lax in using Common Core at a state level; those states are Indiana, Oklahoma, Texas, Nebraska, Virginia and Alaska. Minnesota took on only part of Common Core, using their English Language Arts standards, but not those for math. There are both pros and cons to the Common Core Standard and some states that initially took on Common Core are working to repeal or replace it, as they find it’s not meeting their needs.

Interestingly enough, Common Core does not focus on two other important aspects of education – social studies and science. The Next Generation Science Standards were released in April of 2013 but have little to do with Common Core, although sections of study can correlate with these national standards.

Special Education Resource recognizes that the Common Core way of learning might be difficult for some children, which is why we offer one-on-one tutoring sessions that are tailored to the way your child learns. Supplemental learning can lead to educational success, which is something we want to work towards seeing your child achieve.

Common Core is sweeping the nation as the new way for children to learn. It’s important to understand The Origin Of The Common Core Standards and how it came to be.