The Frightening Reality Caused By A Strained School System 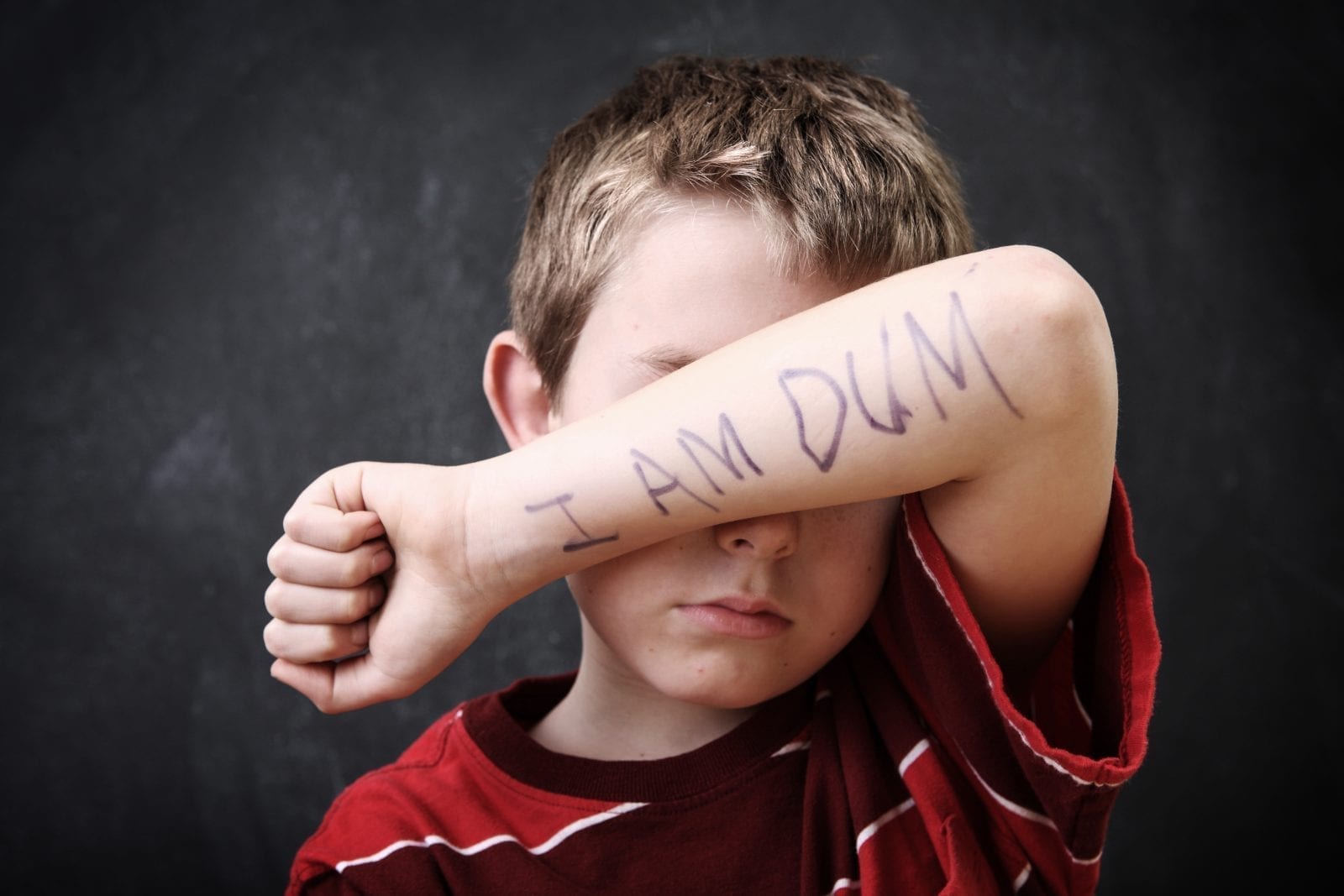 For many new and even seasoned teachers, writing an IEP (Individualized Education Plan) can seem like a daunting task. Just the thought of putting together such a crucial document can be extremely overwhelming. This feeling is magnified by the sheer number of students found in a typical classroom and the severe lack of help available to most special education teachers.

Too often, IEP’s aren’t as accurate or as thorough as they should be. This tragedy is due in large part to the incredible work load most special education teachers have. However, as I learned early on in my career and have helped numerous parents and educators realize since, it doesn’t have to be that way.

It didn’t take long during my first year of teaching for an IEP meeting to popup. Talk about being “thrown right in,” I found myself COMPLETELY lost in the process, not because I had forgotten everything that I learned in college, but simply because I’d only known this student for only 3 days!

As I sat down at my desk to write, I thought to myself, “What in the world did I get myself into?” I knew nothing about this student aside from his name, and the icebreaker type of activities we’d done for the first 3 days. I felt like I was about to write a novel based on astrophysics or the anatomy of a T-Rex.

Three days of observation wasn’t enough to gather accurate, useful information, and his current IEP was so poorly written that I couldn’t possibly use it as an example. All it basically said was that this student had ADHD, was working around the third grade level, and that he would become aggressive when frustrated. This information didn’t help me at all, I just had to push through and try to get as much information as possible from this student in a crazy short amount of time.

Using information from his current IEP, I attempted to test him in reading, writing and math all at the third grade level. He was not cooperating and did not want to be tested… AT ALL! He would get so frustrated with me that he would completely shut down for hours. He would put his head down and refuse to do anything. The only word he would say was, “NO!” I would give him choices, positive reinforcements, and everything I could think of to get him to take the tests. He just wouldn’t budge.

On the second day of testing, I was so determined to get something out of him. I started off by telling him that I was done trying to push him to test and that we would just talk. He actually agreed to talk with me; I was in shock. My first question to him was, “Why don’t you want to take the tests? They should be at your level and I even made them easy for you.” He looked up at me and said, “I can’t read any of those words on the paper and I don’t know how to do math. Your tests are too hard for me.”

I was speechless… I totally thought that he was refusing to test because he just didn’t want to, not because the questions where too hard for him.

I decided to give him a kindergarten level reading, writing and math test instead to see how he would do. He ended up doing great and scored between 60-70% on all of them. He never refused or hesitated on the tests. He even said, “I want to get better at reading and would like to be at a higher grade level. I know that I’m low right now, but I’m glad you’re not making me do stuff that’s too hard.”

For 7 long years, this poor child was disciplined because of his behavior and refusal to conduct the work asked of him. He continued getting pushed through the grade levels and the teachers before must have simply copied the previous IEP. NO ONE had stopped to ask him why. NO ONE had put forth enough effort to determine the root cause of his “behavior” and implemented a plan to help. For the remainder of that year, this amazingly gifted student came out of his shell and actually excelled in his work. The baseline was uncovered and a realistic IEP based on facts was written, implemented and achieved. For the first time in his school life, this student felt like he was winning!

What can we all use from this experience?

These simple lessons can significantly impact children and set them on a course toward academic success. As parents and educators, we MUST work together toward a common goal… to positively influence and encourage children toward THEIR excellence.

Have you experienced a similar situation? What are your takeaways? Please share in the comment section below.

The Frightening Reality Caused By A Strained School System, is that a child’s IEP is often rushed and the end result is an inaccurate depiction of their academic needs. This false record leads to missed educational services, opportunities and in the end, often less academic success. It doesn’t have to be this way, through a series of simple questions and other actions, the outcome can be positive and success maximized.