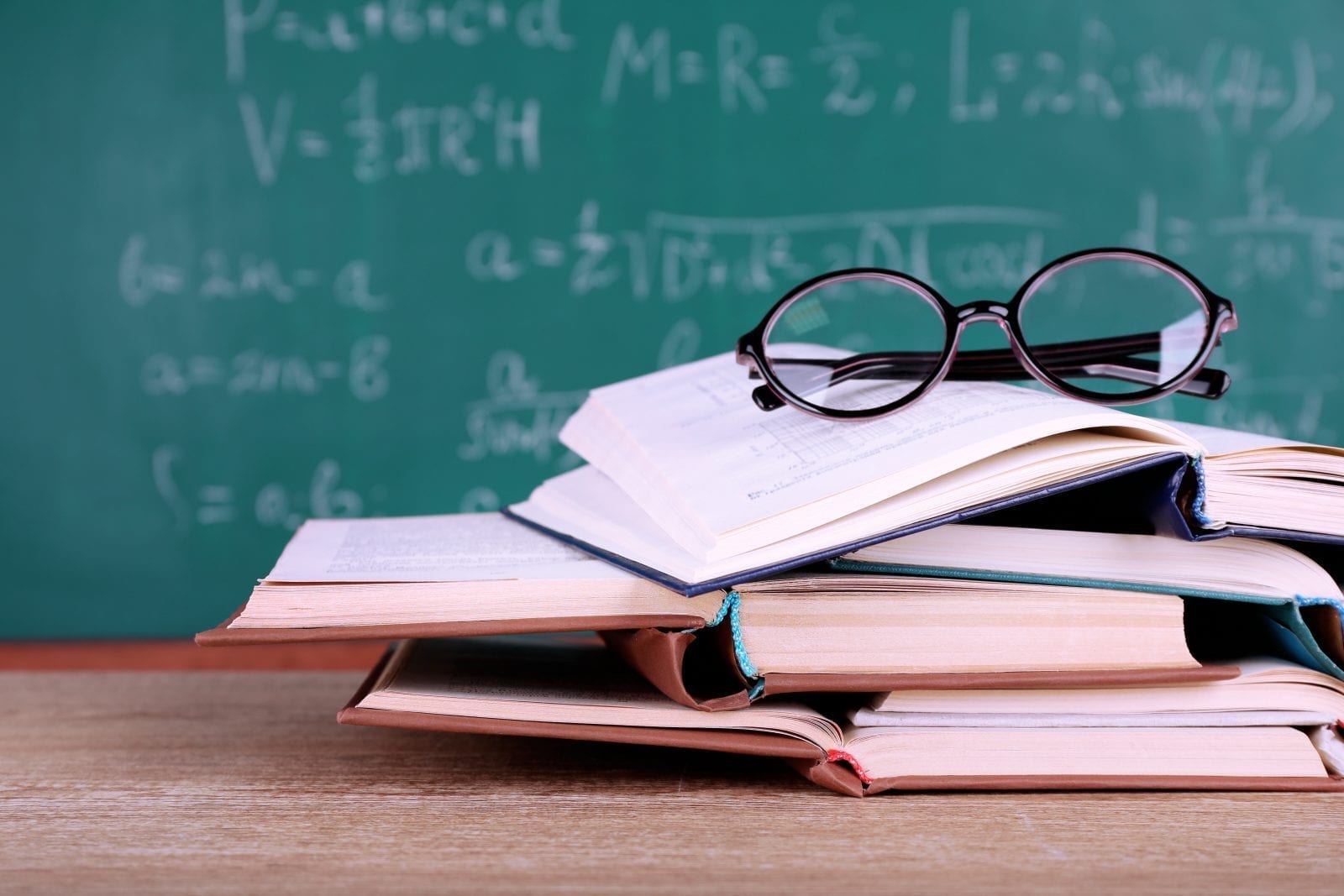 Substitute teachers fear it. For classroom teachers, it is just another acronym to learn. For parents, it is another nebulous department of public school. It is ESL. This is English as a Second Language. It is time to uncover some of the hidden secrets of this subject taught in schools across the country.

1. ESL Is Not Just For Immigrants;

Children born and raised in the United States learn languages other than English at home as their first language. For many, their first intense exposure to English happens in public school. Children of immigrants and refugees who have been in this country for years are fortunate enough to learn two languages, and ESL provides the instruction they need in their second language.

2. The Need For ESL Is Growing;

According to an April 2010 U.S. Census Bureau article: the number of children ages 5 and older who spoke a language other than English had more than doubled from the previous 30 years. This trend isn’t slowing either, in fact according to Kenneth Shores, Psy.D, the population of ESL students is estimated to grow two and a half times faster than native English-speaking students.

3. Volunteering In ESL Classrooms Is Fun;

The best way to learn about the ESL student population is to volunteer in one of their classrooms. Read a book in English to Kindergarteners. Help a fifth grader write a report. Listen to a refugee high school student practice reading in English. Build relationships with these students, and help them thrive in their new country. They will bless you with their gratitude, smiles, and maybe even teach you a few words in their own language.

ESL, also known as ELL, ELD, and a host of other acronyms, is really just a set of three letters that encompass the most diverse and engaging population of students in our schools today.

With the explosion of both ESL and special education departments in public schools, available resources and assistance struggle keeping up. Many parents have begun supplementing their child’s education through outside ESL and Special Education Resources. Available programs such as special education tutoring are effective for both English-speaking students, and those currently learning English.

As a parent of an ESL student with special needs, the most important thing to remember is that you’re not alone. Thousands of parents throughout the US have encountered similar challenges and frustrations. Join a local community of like minded individuals and advocate the best possible education for your child.

Unless your child is learning to read, write AND speak English for the first time, ESL (English as a Second Language) classes may be a foreign concept to you. For parents who have enrolled their child with special needs in a public ESL program, going to class daily may not be enough. Many parents have turned to alternative options outside of school such as Special Education Tutoring, which can offer additional assistance in ensuring the academic success of their child.