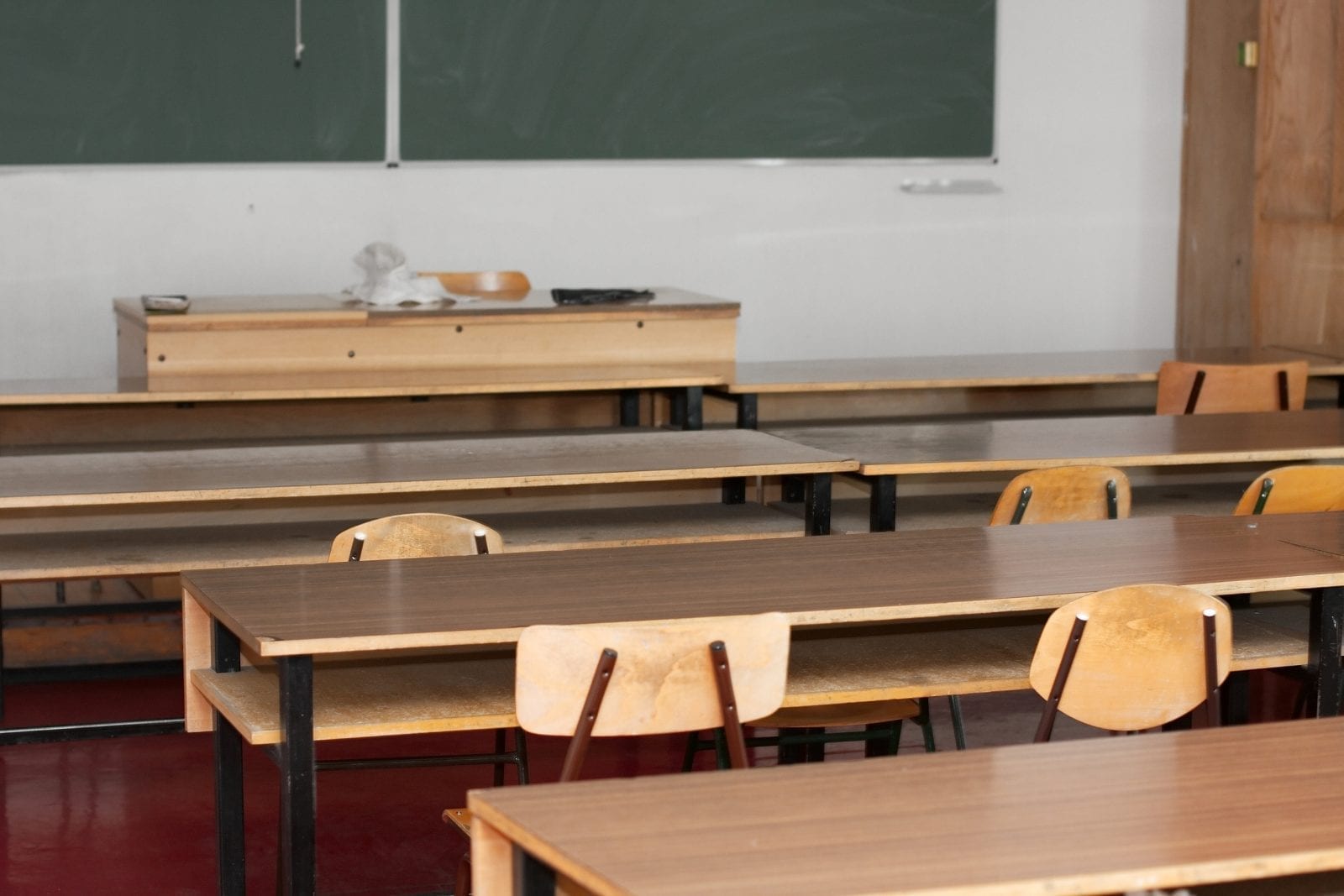 The Common Core Standards Initiative is a set of educational standards set forth by the (National Governor’s Association) NGA Center for Best Practices and the Council of Chief State School Officers (CCSSO). They were developed as a way to standardize and raise the quality of education in the United States. At the time of initial talks in 1990, the country was ranked fairly low in international educational standards and needed a way to climb back towards the top.

All of this can understandably be confusing to parents and educators who are untrained on the standards of teaching and how it can work for your child, here are 5 tips to help you better understand what the Common Core Standard is about and how it may affect your child’s learning.

1. Common Core is only designed for English and Math.

The design is for children in every state to receive the same standards of grade-appropriate education. This will ultimately help children who are often on the move during their school years, as it doesn’t matter where they live – from Alaska to North Carolina, they will always have the same education across all states.

Common Core Standards, however, only call for the rigorous teaching of English Language Arts and Mathematics, with no attention being given to Social Studies or Science. The Next Generation Science Standard was introduced in 2013, but it does not have direct ties to Common Core, although some of the ideas can be woven into regular curriculum teachings. Standards are also only mandated for children until the eighth grade; after that, categories of learning are given but no standards on how these subjects should be taught.

2. Common Core was not designed by the government.

Although supported by the federal government, Common Core is not the brainchild of it. That accomplishment goes to an organization called Achieve, Inc., which was founded by the nation’s governors and a select group of corporate business leaders. They banded together to change the way America’s children were taught as a way to get a more uniform handle on educational standards across the board. School administrators, educators and parents from around the country weighed in on best practices before Common Core was finalized.

3. There is a difference between curriculum and standards.

To put it simply, Common Core is a set of educational goals and adjectives for children to meet in grades kindergarten through twelfth, but how those goals are reached is left to the schools and educators themselves. Some schools approach Common Core implementation with a fairly open mind, leaving a lot of choices in how it is taught up to the teachers themselves. This can lead to a more customizable lesson plan that has a bit more leeway compared to schools that mandate rigorous constraints in which Common Core should be taught. Check with your child’s educators to see which method the school takes, and then adjust accordingly.

4. Math has become significantly harder for both children and parents.

A lot of parents sit down with their children to do homework based on the educational concepts they learned when they were the same age, but Common Core does away with the traditional ways of learning in favor of a standard that gives more accountability to children. It is no longer acceptable for a student to simply provide an answer to a math question; they must now prove how they came to the answer and be prepared to defend their decision. An appropriate answer to the equation 2 + 2 is no longer “four” – it’s now the answer of four in addition to two sets of two boxes drawn next to the problem. Every child is required to show their work in order to receive proper credit for the completed work.

Mathematical concepts are often introduced sooner than traditional teaching methods, too, with basic algebraic equations popping up around the second grade. The terminology has also changed to reflect a different set of standards, with the word “array” now replacing “group” and other such differences. This can be frustrating to parents who are struggling to keep up with helping their children complete homework.

5. Your child may experience difficulties and struggles.

No parent likes to admit this fact of life, but your children will more than likely struggle with adapting to Common Core Standards. Suddenly having to explain answers or construct a sentence differently can be extremely frustrating to children who are already used to a more traditional way of learning, and to both parents and educators. Common Core is a learning process for the entire educational system, and one that might be hard for children to grasp.

Because Common Core is built on a separate set of standards than previous, children who might have been straight-A students are now receiving lower grades. This is causing frustration and anxiety for children and their parents, as grades reflect on a student’s overall curriculum ranking. When higher education institutions look at scores, they will see a drop in overall grade point average, which might impact a child’s scholarships or college education. While there are both pros and cons in adapting to the common core standard, as a nation we will continue to experience growing pains while the various kinks get worked out of the program.

Special Education Resource wants you to have all of the information necessary to help you make informed decisions regarding your child’s education. Use these tips to help you get a better understanding of what Common Core represents for the children of today, and how it will impact your family. We realize that Common Core Standards can be difficult for children to grasp, which is why we offer special education tutoring designed specifically for the learning needs of your child . Through supplemental learning and adjusting the curriculum your child is learning in school, they will have a better chance of reaching their excellence and grasping the Common Core Standards. Together, we can help every child achieve educational success.

Here are 5 tips to help you better understand what the Common Core Standard is about and how it may affect your child’s learning. While change is hard for people, especially children, it’s important to remember there are services that can help in the transition. As an example, many parents have opted for supplemental learning through tutoring services to help accelerate their child’s learning process.