Special Education In The US 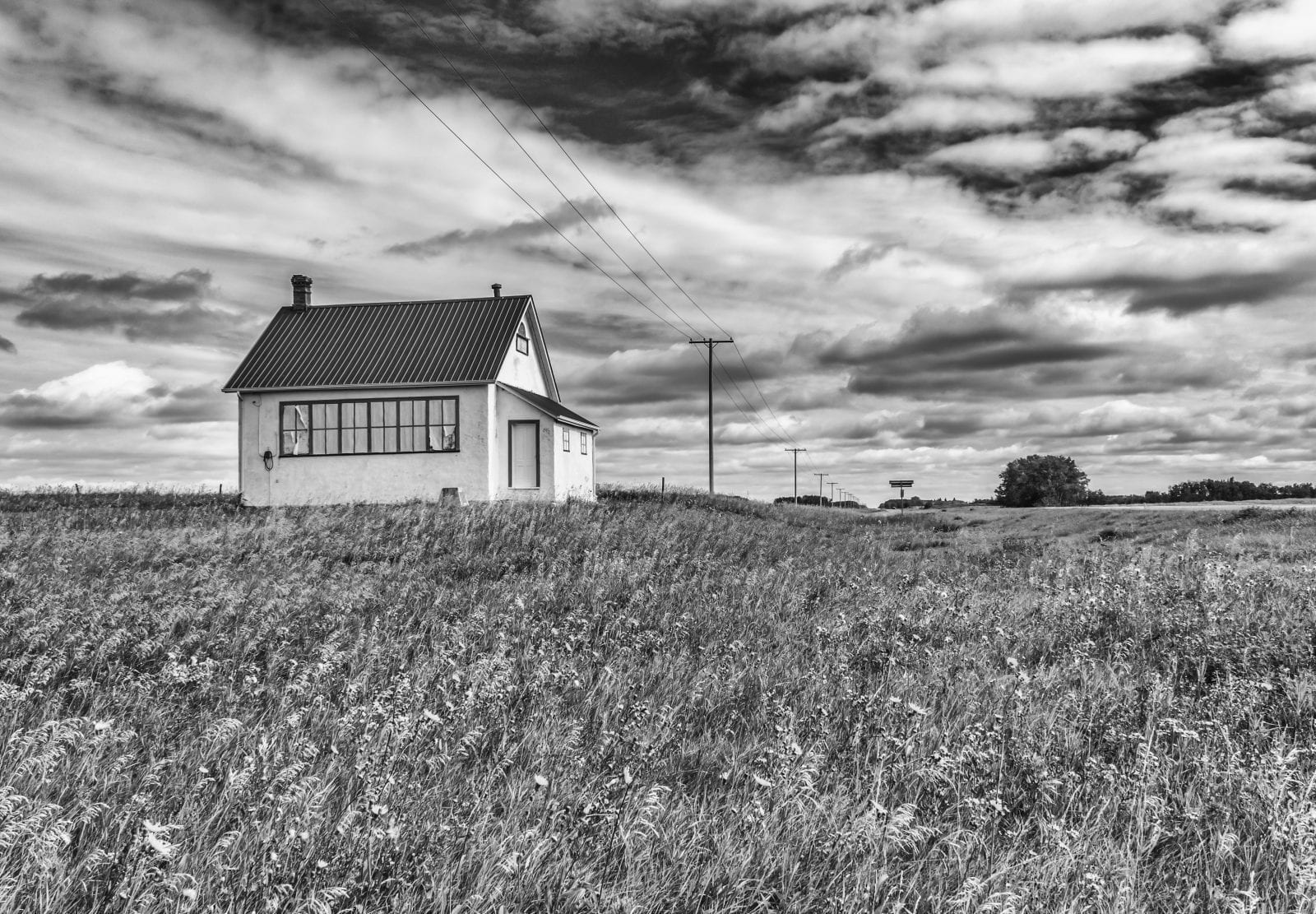 In the nineteenth and early twentieth centuries, the mistreatment and misunderstanding of children with disabilities were considered normal. For the proof of this unfortunate black eye in American history, read the auto-biography of Helen Keller titled “The Story of My Life.” In this book, the twenty-two-year-old Helen Keller has described the difficulties she had to face in her early life due in large part to the absence of special education teachers or provisions of special education during that time. Luckily Helen’s mother read an article by Charles Dickens on the Perkins Institute for Blind. Without this happenstance, the story of her life would have been as dismal and bleak as some of the other children with disabilities of her times.

The state of education for children with disabilities was very hopeless and inconceivably miserable in the United States during the early nineteenth century. A disabled child was usually considered a burden on the family. The regular schools did not open their doors to such children. Any education they received was usually at the hands of their mother or some other family member. Some of the fortunate children could also attend special institutes such as the Perkins Institute for Blind that became popular with pupils such as Helen Keller, Anne Sullivan and Laura Bridgman.

Since the passing of Individuals with Disabilities Education Act, children with special needs have been benefiting from special education programs designed specifically with different learning needs in mind. According the United States Education department, over 6.5 million children and 200,000 infants with disabilities benefit from the IDEA program each year. Through special education programs being run by the United States government, millions of children with disabilities have been assimilated into the mainstream education systems. Today, there are many options available to children with special needs. Some of these options include self-contained classrooms, inclusion classrooms, private schools, charter schools and special education tutoring.

Today, special education programs have expanded throughout every school district in the US. There’s much more that needs to be done to ensure all children with special needs receive the guidance and learning they need to reach their excellence. Until classroom sizes and district budgets get under control, supplemental learning through special education tutoring is a great step toward success. These special education tutors are able to mold the curriculum your child is currently learning in the traditional classroom setting to fit a more personalized adapted to fit their individual learning needs.

Special Education in the US isn’t very old. Up until the late 20th century, most children with special needs were often considered outcasts by society. We have come a long way since that time, laws have been passed, people have been educated and acceptance is now higher than it’s ever been. However, we still have quite a journey ahead of us. School budgets haven’t kept up with demand and many special education programs and services have suffered as a result. Many parents are taking their child’s education into their own hands and seeking supplemental learning through special education tutoring. It’s a way to ensure their child is being taught the same information as in their traditional class, but in a way that shaped to fit their unique learning needs.