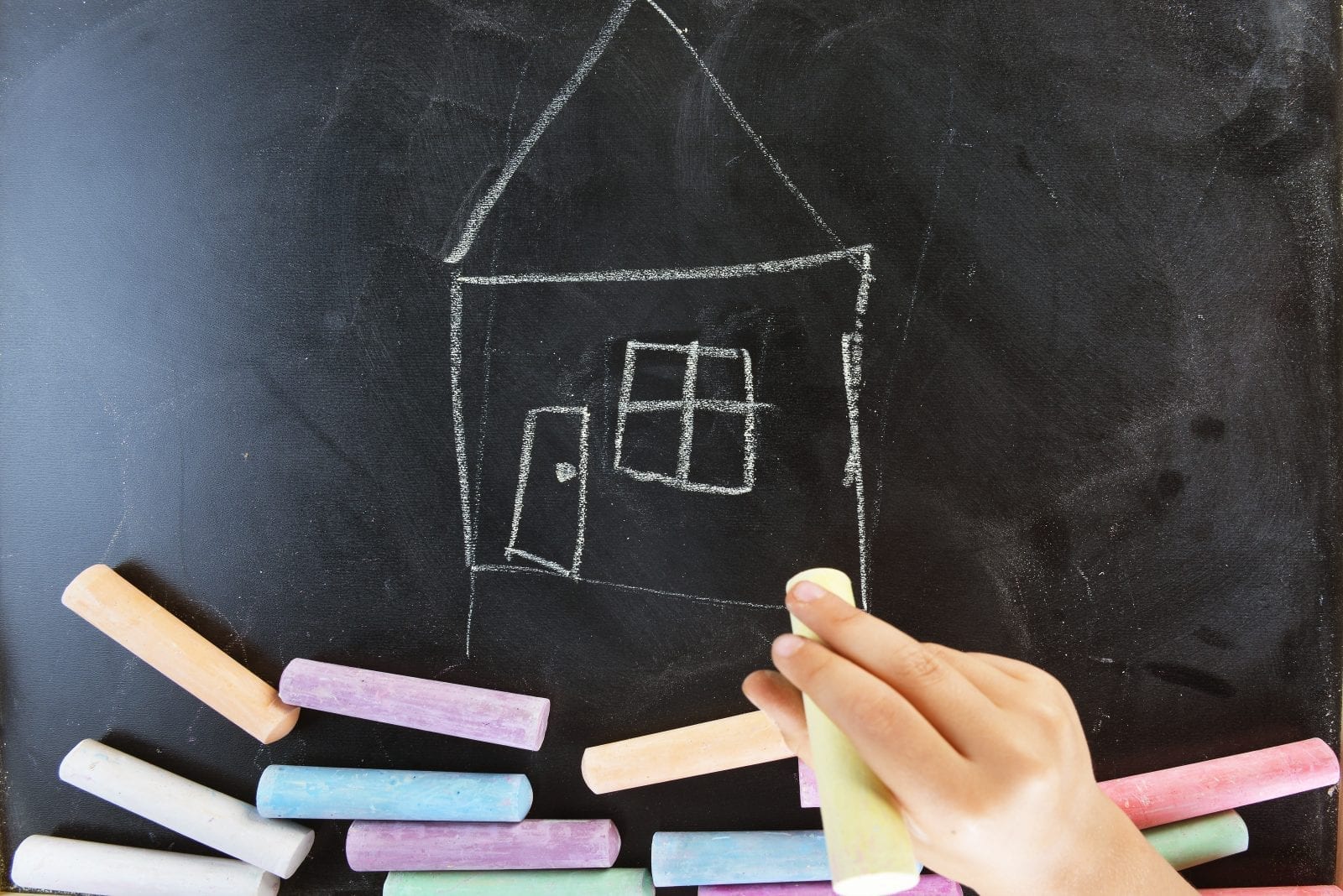 If you have a child who is old enough to be in school, you are probably familiar with what the Common Core Standards are. Out of all 50 states in America, 44 of them participate in Common Core, including D.C., but there are still some holdouts that haven’t adopted this national way of learning quite yet.
In short, Common Core was rolled out in 2009 as a way to give every state the same standards of learning as the next. Before Common Core, each state had its own way of teaching, testing and comparing results, which meant some children were receiving a different education than the rest of the country. As a result, our country’s international benchmark ranking – that is, how the educational standards of the United States compare globally – had been going down over the last few decades. Common Core was introduced as a way to level the playing field for all students and provide not only academic skills but life skills, too.

Because not all states have adopted this way of learning, there is a lot of misconception that surrounds what Common Core is really about. We’ve compiled a list of some of the most common myths regarding Common Core to help you get a better understanding.

1. Common Core is the brainchild of the Obama administration.

Although the federal government supports the Common Core Standards Initiative, it was not invented by any government agency. Because it was unveiled right at the beginning of President Obama’s first term in office, a common myth persists that he was the one to mandate these new standards of learning but that is simply untrue. Common Core Standards were produced by the NGA Center for Best Practices and the Council of Chief State School Officers, and primarily funded by the Bill & Melinda Gates Foundation.

There is a difference between standards and curriculum, and Common Core supports a national standard of learning. Because Common Core supports a rigorous way of learning that all children should be taught, national standards were put in place for educators to follow; how they’re taught these lessons fall under the word curriculum, meaning each school has their own ways for how these standards should be taught.

For example, standards under English Language Arts mandate that children be taught to “read and understand literature” in certain grades, but does not set forth a set of rules that dictate how children should learn literary concepts. There are many different ways in which schools can teach, as long as it adheres to the Common Core Standards.

3. Common Core will bring about a magical transformation in learning.

The center of Common Core is about giving children a higher standard of education while preparing them for the real world outside of school, the world in which they will begin their careers and procure higher education. While these ideas are all well and good, and have shown to increase national graduation rates, there is not enough long-term research to give us a good idea on how Common Core affects everyone over the course of a traditional school career (kindergarten through twelfth grade).

Standards can go a long way in helping children succeed, but they cannot teach children in the way they need to be taught. Common Core provides the necessary information on what subjects need to be taught and helps to establish guidelines for the educators and students who are participating in teaching these standards, but how the information is taught is another issue altogether. In order for a national standard to take place, all schools would have to agree on a common curriculum, and that is simply not the case.

4. Common Core is an unrealistic implementation in the current economic climate.

False. While Common Core places a heavy emphasis on technology over textbooks, there is less money to be spent on taking up Common Core than with traditional standards of learning. For instance, states don’t have to spend money on developing assessments and scoring standards, as they will be provided by Common Core, which might leave more money in the budget to acquire the necessary tools and materials to implement Common Core state by state. If a state would like to participate in Common Core but simply does not have the funds to do so, grants might be available to help with financial assistance.

5. Common Core Standards emphasize one way of learning for all children.

That’s not necessarily true, although Common Core detractors say that it takes on a “one size fits all” approach to learning. While the standards decree that certain criteria be met by children at each grade level, teachers and other educators still have some wiggle room when it comes to customizing the way each subject is taught, depending on the group of children they will be teaching. According to the introduction of the Common Core State Standards, “No set of grade-specific standards can fully reflect the great variety in abilities, needs, learning rates, and achievement levels of students in any given classroom.”

That being said, there’s still a tremendous need for growth in the Common Core Standards for children with special needs. Currently, they do not offer comparable testing to children with special needs, or those who require special education classes. All students are held accountable for a school’s standardized test results, regardless of disability of other limitations.

Some states have adopted Common Core, some are refusing to do so, and others are trying to replace their initial fervor over Common Core with a more traditional way of learning. This can cause confusion for both educators and children, which is why Special Ed Resource is here to help. We offer customizable lesson plans for children in every grade, regardless of disability, and focus on teaching in the way your child needs to learn.

Being a parent presents its own unique set of obstacles, but your child’s education shouldn’t be one of them. Learn more about how the Common Core Standards can affect your children, and the supplemental learning Special Education Resource can offer to assist your child in reaching their excellence.

There are a lot of misconceptions surrounding The Common Core Standards which have fueled heated debates throughout the US and rightfully so. It’s vital for people to better understand the facts vs myths. To gain a better understanding, here are 5 common myths regarding Common Core. There are other alternatives available as both children and parents adjust to this new way of education. As an example, many parents have opted for supplemental learning through tutoring services to help accelerate their child’s learning process.